Politics, pensions and power playing on the mind of property investors? 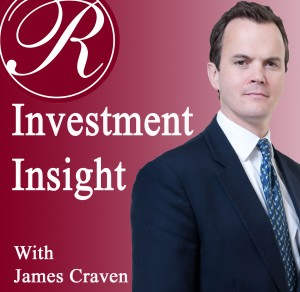 The official results are in and 2014 saw the second highest investment volumes in history. Total UK investment hit £59.3bn and that figure was driven by volume of sales rather than huge single deals. And, the good news is, that momentum from 2014 appears to be continuing into 2015.

Commercial property investors can continue to be bold in 2015, but they must also be aware that risk is growing and there is also £28bn of cash looking for a home, so competition will be fierce.

In this latest Investment Insight, I look at where you could consider investing your cash and also consider what impact political instability, devolved powers and the pension reforms could have on the property investment market. 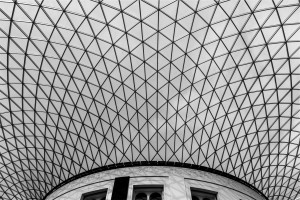 The current commercial property investment picture remains relatively unchanged from the end of 2014.

We are seeing increasing occupier appetite driven by solid GDP growth and that means investor demand is also soaring. The result is that demand is currently outstripping supply and that is putting downward pressure on yields.

The office and industrial sectors have both seen the return of speculative development, such is the confidence in occupier and investor appetite, and the retail sector is also performing strongly. Investors are positive about well-let and well-configured shops, particularly in shopping centres, and even the secondary retail stock is beginning to attract the more risk averse and yield-hungry investors.

However, with this increasing demand coupled with limited supply, investors are having to take on more risk to secure the returns they seek.

Will the General Election and political instability in the EU affect investors?

I’ve already talked about the UK General Election in previous blogs, but investment is a global game and many will be concerned about the outcome of “the closest election since 1945” and a catalogue of crises across the EU. 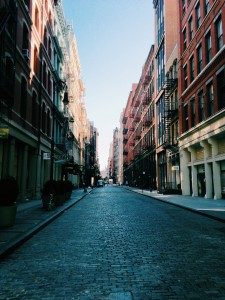 With tensions rising in the Ukraine, fractured relationships over EU policies and the Greeks now pretending the cheque they wrote for the Euro bailout loan has been lost in the post, it’s difficult to predict how economies will react.

In addition to the poll here in the UK, elections are also due to be held in Spain, Portugal, Poland, Denmark, Finland and Turkey. What this all means is that politics will be at the forefront of everyone’s mind during 2015 and it is impossible to say how it will all play out.

However, we can draw on the lessons of history. I’ve played down the potential of any significant impact on the investment market from political upheaval and Savills research team has agreed with me in their latest report.

The report says that while global instability may have a small impact on UK investors, the effect of the General Election will be “negligible”. Researchers show that during previous elections, the markets remain largely unaffected and follow the prevailing market conditions.

Looking across Europe, while the markets could be volatile, we will still see low interest rates, growing occupier demand due to lower oil and commodity prices, a lower euro and stronger spending power which will all be attractive to investors. The only potential threat on the horizon could be Quantative Easing in Europe which could have a slowing effect here in the UK.

What else should property investors consider?

The other two interesting factors for 2015 are the pension reforms that come into force in April and the continuing devolution of power to the UK regions. 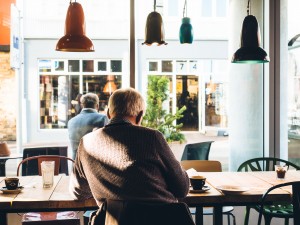 In April, savers will be able to draw down lump sums from their pension savings and then invest it where they want. Inevitably, some of that cash will be ploughed directly into property or into funds that invest into property.

This new pile of cash will further increase competition and will force investors to move up the risk curve. It will be interesting to see how much pension money will turn to property and for many savers, syndicated property investment funds like ours will be an attractive option as it will offer them the chance to spread the risk while also securing above average returns.

At the end of last year, Manchester was given new powers over transport, planning, housing and skills. Most importantly, it was given much more freedom to decide on how best to spend its cash. This heralds the dawn of a new era of the UK regions securing devolved powers from central Government.

With the divide between London and the regions growing, any new government will have to continue this trend of devolved powers.

We already know that the regions have become much more attractive to property investors and the new powers present a major opportunity to investors. With money being spent on delivering growth through infrastructure, skills and new development, there will be a wealth of lucrative opportunities and investors need to watch this evolution of our regional centres with interest.

Where should I invest my money? 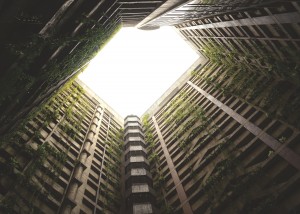 Put simply, 2015 will continue to be another good year for investors. We won’t see the same level of opportunities as we did last year, but investors can still have confidence.

In the months ahead it will be about taking more risk, albeit carefully calculated, but there will still be some great opportunities for savvy investors and we don’t really need to worry about the impact of the forthcoming election.

But, don’t take my word for it. Chief Executive of Lambert Smith Hampton, Ezra Nahome, says it best in his latest investment report: “Investors will move up the risk curve to make the most of secondary opportunities, and those with in-depth market knowledge are going to be in the strongest position to capitalise.”